The first International Automobile Scientific Forum (IASF) took place in 2003. Over the recent years 8 scientific forums devoted to the following issues were held:

The average value of attendance of the scientific forums is more than 200 participants.

Conference theme / subjects to be covered:

IASF-2018 "Intelligent Transport System Technologies and Components" was held on October 18th-19th 2018. It was dedicated to the centenary of the State Research Center of the Russian Federation FSUE "NAMI".

Among the forum guests and participants were officials from the Ministry of Industry and Trade of the Russian Federation, the Ministry of Transport of the Russian Federation, automotive plants representatives. The forum was also attended by representatives of leading Russian and foreign universities, the National Academy of Sciences of Belarus and foreign companies. The total number of participants exceeded five hundred.

During the breaks, guests were shown videos devoted to the 100th anniversary of FSUE “NAMI”. In addition, all participants could visit the exposition, which this year was represented by automobiles for top government officials of different periods and historical cars NAMI-1 and KIM-10. The centerpiece of the exhibition certainly was automobiles based on a united modular platform under the AURUS brand, represented by Senat, Senat Limousine and Arsenal models. National Instruments, Rohde and Schwarz RUS, Keysight, Ansys, Bosch and AVL stands were also presented.

The second day was held at the FSUE “NAMI” Testing Centre and began with a demonstration of vehicles equipped with means of unmanned control in different driving conditions: emergency braking, parking, overcoming a railway crossing, driving along a route, etc. 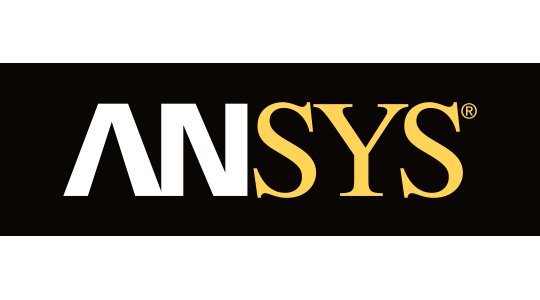 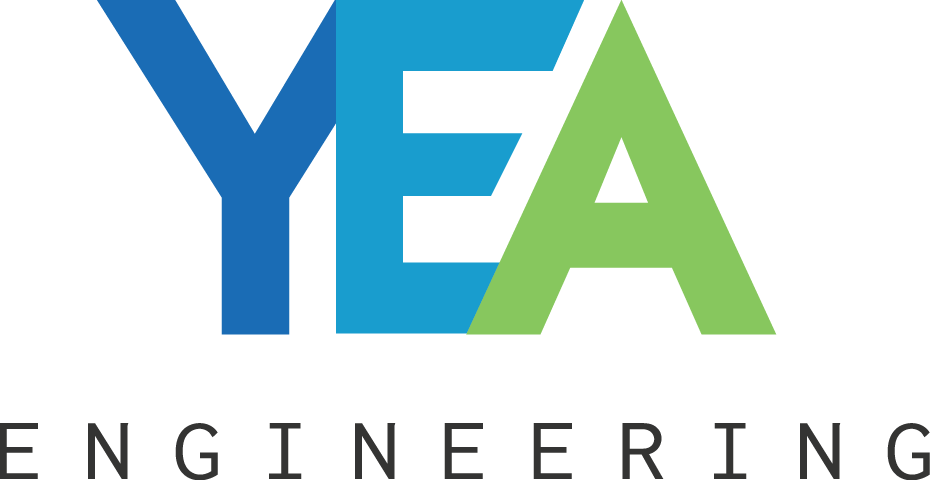